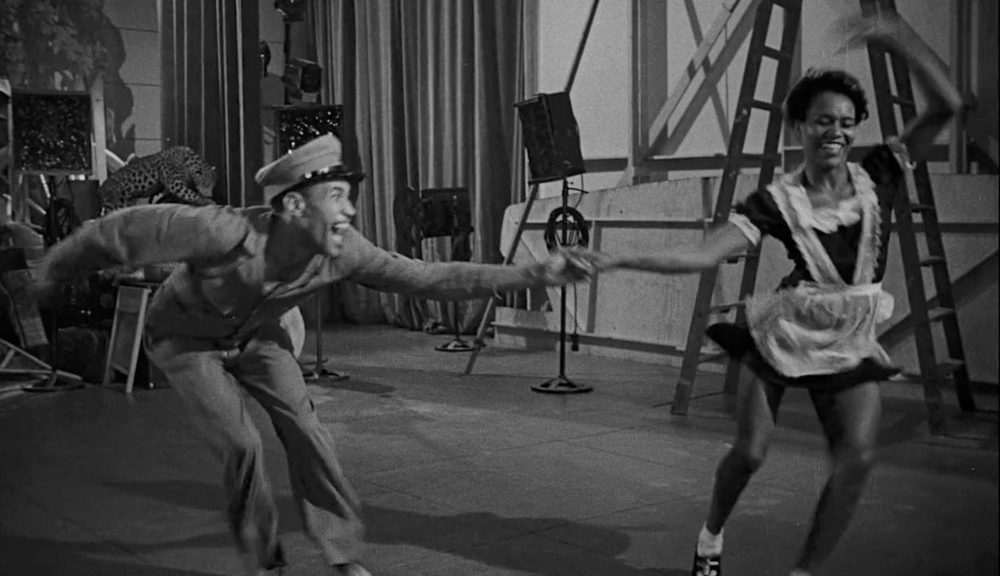 It’s a cold autumn afternoon and the unrelenting rain that’s been falling for days has me wallowing in a pit of melancholy. I override my nesting instinct and trudge over to Lenny’s to warm up with a bowl of matzoh ball soup. I might catch a flick at the Bijou later but the need for sustenence in the form of comfort food is foremost in my mind.

Bob is sitting in a booth when I arrive, sipping coffee and reading a book of poetry by Ezra Pound. Scott and Gary are in the next booth with Curt. Bob looks up at me and nods. I say hello to Molly at the counter, she gives me soup, and I take the seat across from my mentor.

On the jukebox, Sam Cooke is singing about a place, somewhere up in New York way, where the people are so gay, twisting the night away. I laugh, my mood beginning to shift, as I recall aloud a moment the other night when I was hanging out with Joe and we heard the same song; which inspired a lively debate on the questionable fashion of wearing chicken slacks.

“Sam is giving us a delightful example of semantic noise” Bob says when the moment comes back almost a minute into the song. “Like when Hendrix sings, ‘scuse me, while I kiss this guy. We know we’ve misheard the lyric but something in our mind convinces us that we’re hearing the truth.”

“We want to believe Sam is singing about dancing in chicken slacks,” I say. “It’s funnier and more absurd.”

“Especially, after he’s just sung about a man in evening clothes,” Gary says.

And then we start merging instances of semantic noise with Freudian slips (when you say one thing but you mean your mother) and the alchemical mixture of soup and witty banter has chased away the dark wet clouds overhead.

We completely fall apart when Sly & The Family Stone plays next.

The image I used for this piece is a still from the 1941 movie Hellzapoppin’ with two swing dancers from Whitey’s Lindy Hoppers. The group was formed in the 1920s by Herbert “Whitey” White and disbanded in 1942 after its male members were drafted into World War II.

The incomparable Slim Gaillard and Slam Stewart are the featured musicians, with Slim on guitar and vocals and Slam on standup bass.