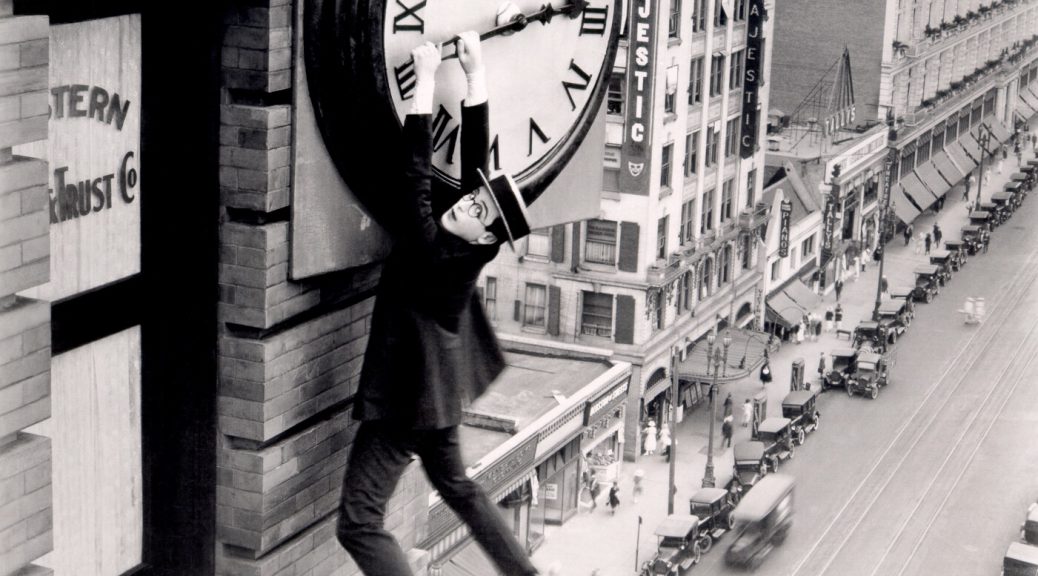 According to consensus reality, yOS 2.017—the current year running in the chronometer of your biological operating system—will be updated to yOS 2.018 at precisely midnight this Sunday, installed at 12:01 a.m. on Monday, and promises to replace the old year with a new year.

However, previous yearly updates have proven the premise that promises can be broken—so be prepared for possible glitches, crashes, energy drains, overheating, application instability, and problems connecting.

Users should also be aware that downloading and installing yOS 2.018 may not result in a better or more efficient operating system, especially for those that have experienced major technical difficulties with yOS 2.017.

In fact, it’s possible the yOS 2.018 update will be incompatible with the chronological operating systems of many people, such as those that frequently tell others to live in the present moment. These people may be resistant to the new update as they are running presentism software and function in a world wherein neither the future nor the past exist.

Likewise, persons running eternalism software, which allows them to experience time simultaneously and operate in a reality wherein all points in time are equally real, will likely have issues with the update.

These potential issues have prompted some people to suggest that, if time is a construct humans invented to prevent everything from happening all at once, the words Happy New Year should come with a trigger warning—like the words: Merry Christmas and Make America Great Again.

Those critics claim that calling out Happy New Year to someone is a vocal form of chrono-harassment and adds insult to injury to all self-proclaimed slaves of time that have been subjected to cultural conditioning to perceive time in a linear fashion.

This update is not a restart, a reset, or a reboot.

The “new” year will not contain any anthropomorphic features—despite reports of a decrepit man passing a figurative torch to a cherubic baby.

May you experience the continuance of a year. 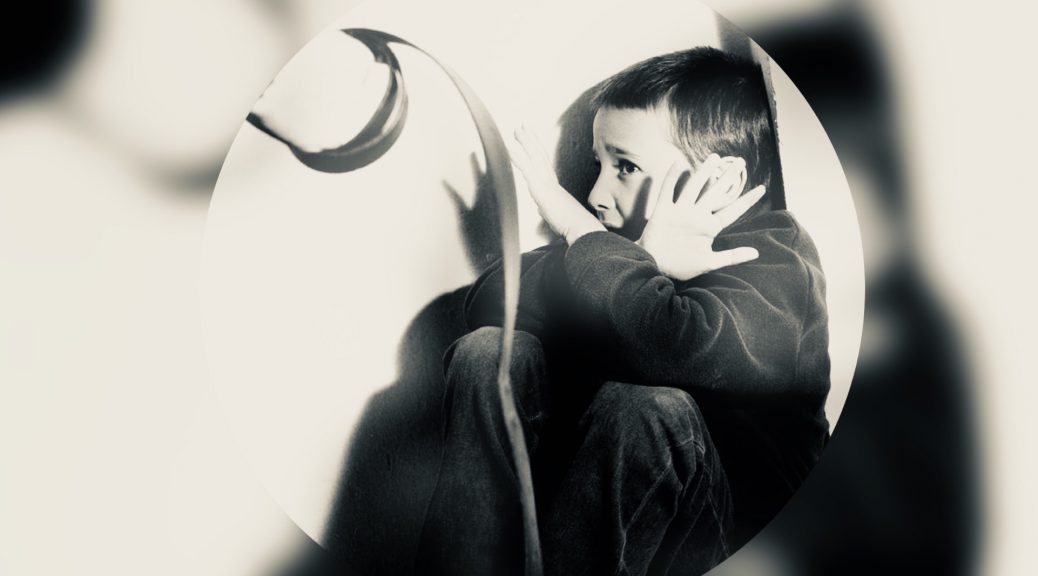