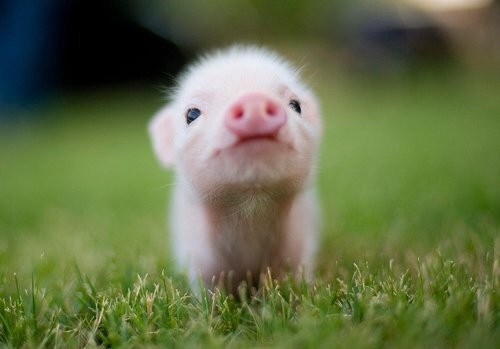 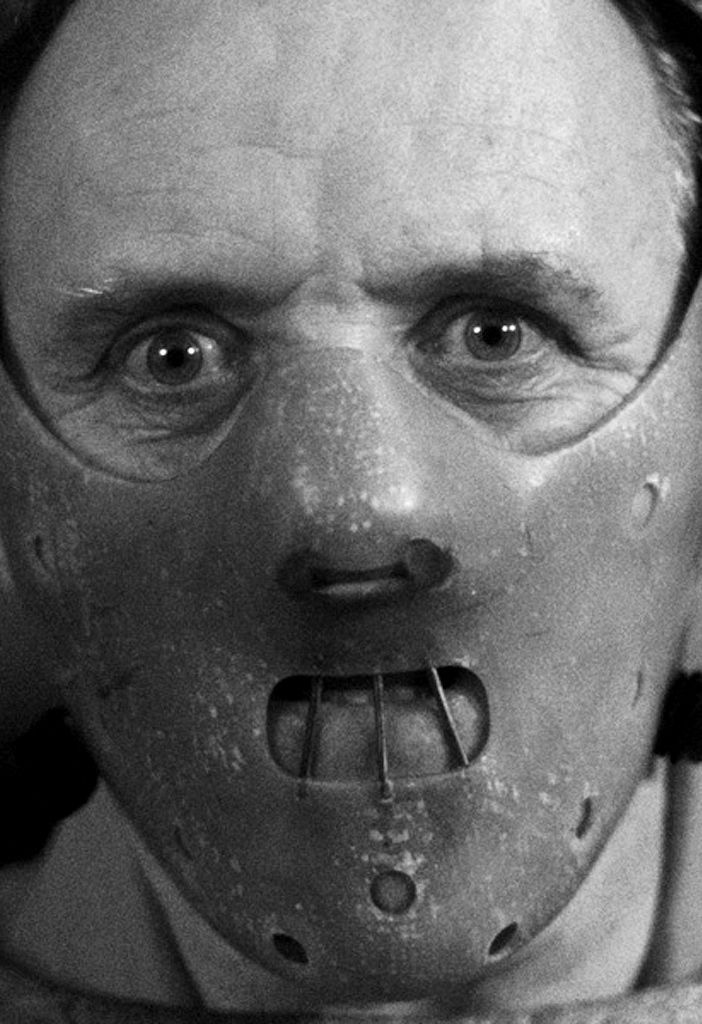 I’m remembering a time at Lenny’s Nosh Bar when Madjym hosted a Sunday night jazz show with his band, The Rupert Pupkin Quartet (Minus One, Plus Some). The name of the band was a mischievous homage to Robert DeNiro’s character in Martin Scorsese’s film The King of Comedy.

And fortunately, my memory is assisted by Erich Boekelheide’s recording of the scene with a video camera—making it possible for me to accurately write about the people there and break it down as a back-up of my time traveler’s recollection.

Watching this video brings it all back.

There’s Louie Ledbetter on stand-up bass, Eric Moore on harmonica, and Brooks Brown on saxophone—guys I’ve known since high school. Madjym Wyant, of course, is the emcee and lead singer, as usual. Man, that cat could scat like a pro.

The last three guys in the group are Jerry Glisan on guitar, Glen Bonney on trombone, and Dennis Caffey on drums. I don’t remember Jerry and Glen very well but I remember chats with Dennis. His sister, Charlotte, was the guitarist in The Go-Gos and We Got The Beat and Can’t Stop The World were in the jukebox.

I get a tribal kinship rush whenever the lens of the camera sweeps across the room and I see all these people from my youth—some of whom I still see occasionally, others I’ve not seen for decades, and some I will never see again because they are gone forever.

Oh, what a joy it is to see Jamie Hosler again, rocking that massive Afro he once had. Jean Costello, looking pensive as usual in a close up. Paul Golden laughing. Scott Taylor and Sulwyn Sparks hunched over in a booth. Lawrence Cain. Joe Brooks. Hershel Bloom.

And seeing myself briefly—as a broadly smiling blur clapping after Hershel’s performance of his spoken word song, Loose Change—damn…just like it was yesterday.

And, Lenny Nathan himself—looking a bit spaced out as he checks out the crowd…

This is a 336 word one-page piece and will connect to a series of pieces about Lenny’s Nosh Bar—some of which I’ve already written and others I’m still tinkering with. I may expand on this one, but probably not. It seems complete to me, especially after watching the video. ~RLR