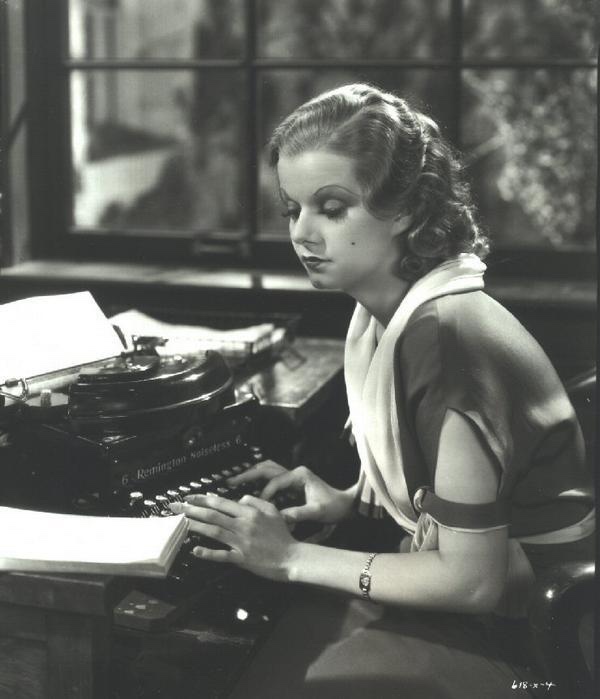 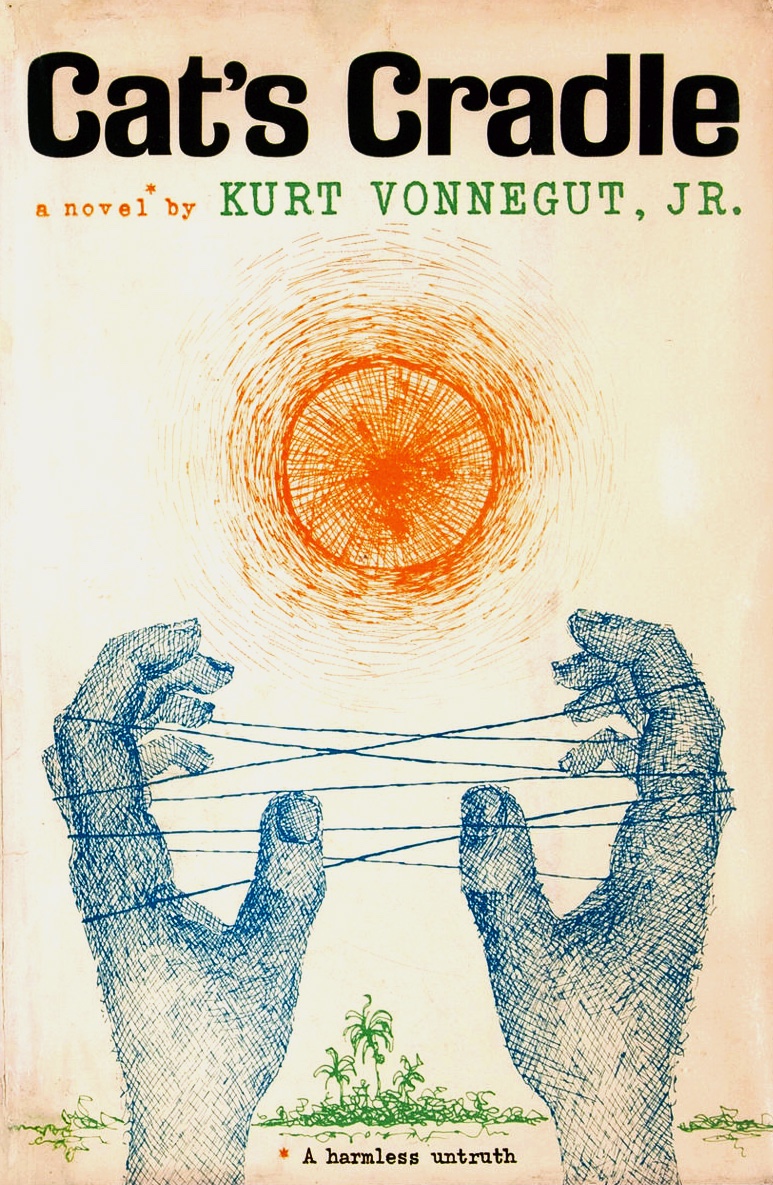 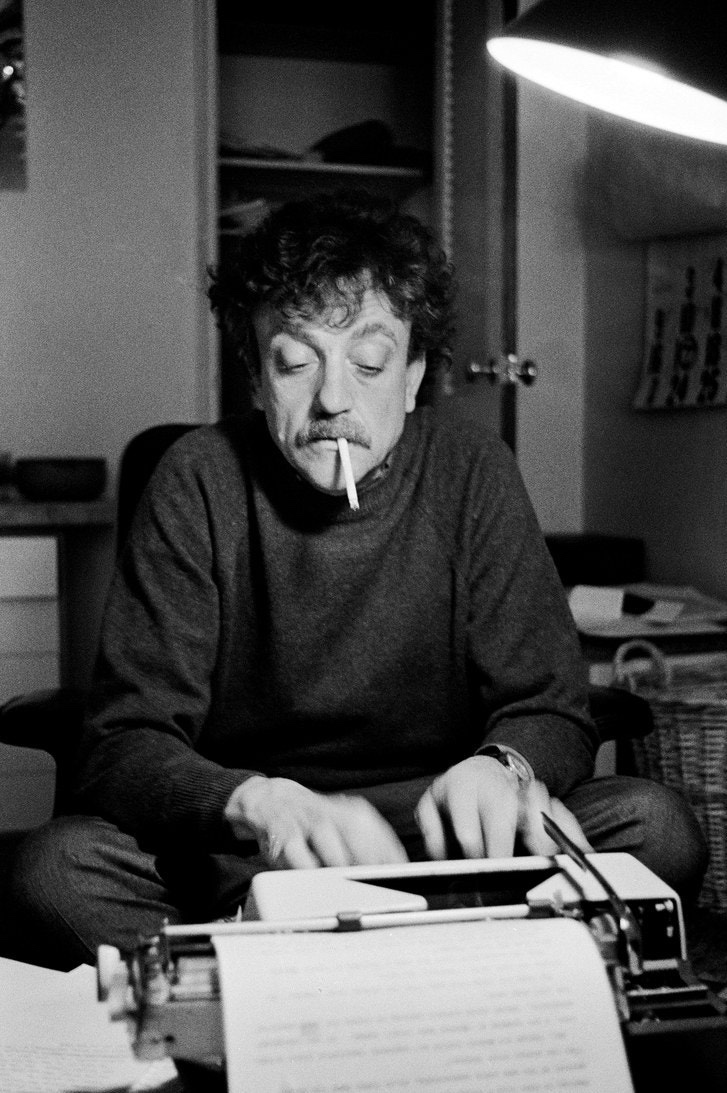 Here’s a writing prompt that’s sure to stimulate your imagination and get the creative juices flowing and it’s a level up in the game of adding “ing” to movie titles. Not only do you have to add “ing” to the title, you also have to write a description.

A dark comedy about the rivalry between Olympic ice skating champions Nancy Kerrigan and Tonya Harding. In the aftermath of the attack on Kerrigan by Harding’s former boyfriend, Nancy Kerrigan hallucinates a graphic medley of revenge fantasy murder attempts on Tonya Harding. With a screenplay by Bret Easton Ellis, this film has been hailed by critics as a labor of loathe.

Meryl Streep’s tour-de-force performance as a 19th-century Englishwoman struggling for acceptance as an equal in the company of a group of men that belong to an elite club of all-male bird watchers. Directed by Jonathan Livingston Seagal.

Where did they go? What did I do? Was it something I said? Everyone leaves me and relationships suck. Directed by Roman Polanski.

A shy young man with a lisp overcomes his insecurities and, in spite of his speech impediment, he becomes the Top Gun of glider pilots. Starring Tom Cruithe.

A tedious biopic of a baseball player with a pitching technique so perfect that no player can hit his balls. No hits, no runs, no game. Solid performance, though, by Kevin Costner as the aging ball player.

A sinister Brazilian esthetician sets up shop in Beverly Hills and makes a killing in the bikini waxing business. Produced by the Weinstein Company.

Flash Gordon’s nemesis gives up his throne on Mongo to become a contract killer for the mob.

A tough homicide detective exposes the deadly danger of Viagra addiction in this modern film noir. Narrated by Peter O’Toole. 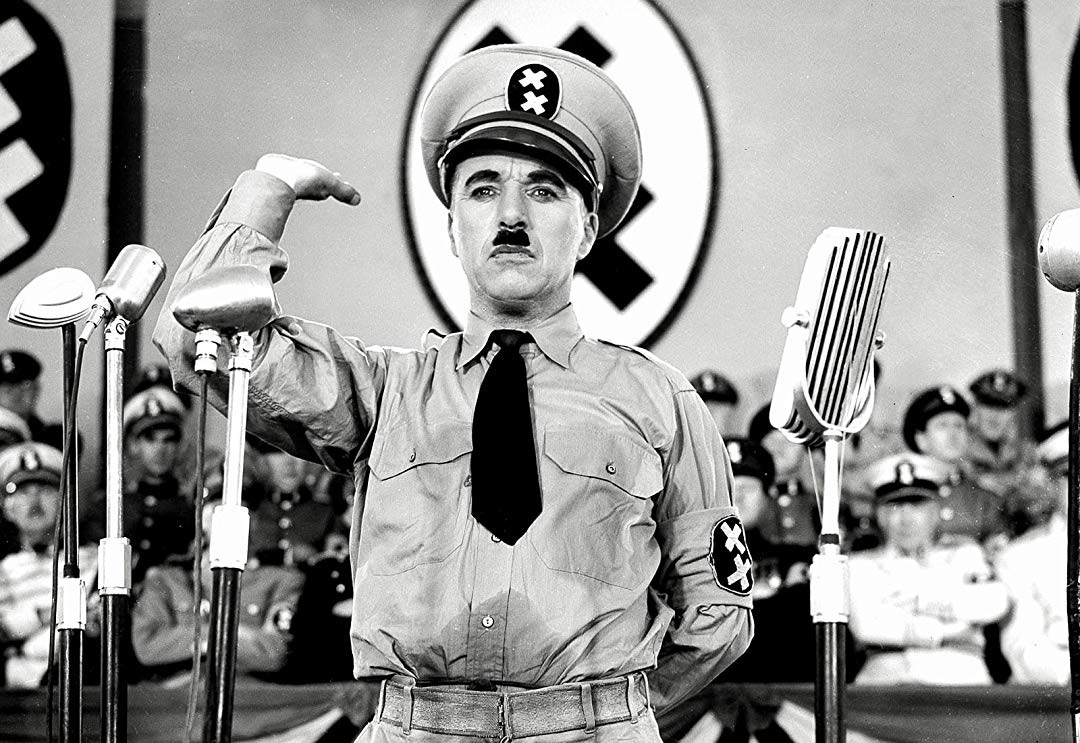