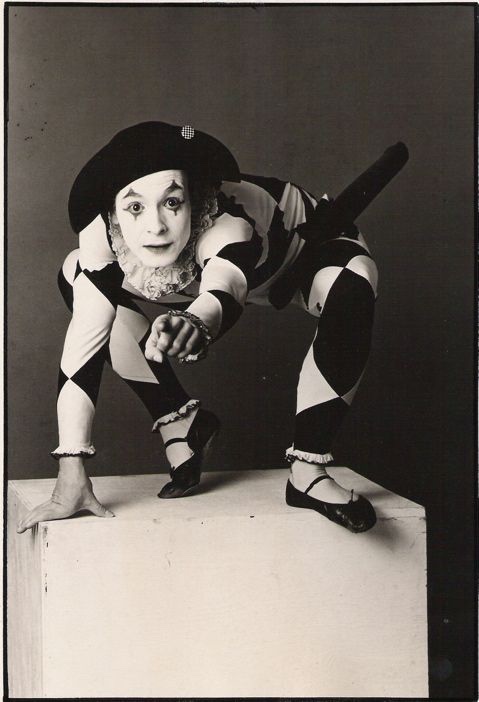 Imagine, if you will, an empty town square. A solitary mime stands, within this public space of your imagination, with an expression of unbearable sadness on their face—gesturing to a single teardrop drawn upon their white-painted cheek.

Waiting for a crowd of people that exists only in memory.

As people around the world observe draconian rules of social distancing, millions of starving street artists and live performers around the world are being denied access to those people that acknowledge their performances by awarding them with the crumpled bills and dirty coins in their pockets.

Inevitably, it falls upon forward thinking humanitarians to come up with creative solutions to mitigate the loss of income from their craft. To this, we must ask the question:

Should we enlist mimes, as essential workers during the COVID-19 pandemic, to fashion physical distancing barriers in the air to protect us from people that refuse to obey the invisible defensive perimeters around our bodies?

I submit an unequivocal yes; and these are the reasons why I think mimes can serve a useful function in the larger world outside our sheltered bubbles of social isolation:

Even though mimes are notoriously misunderstood attention seekers that actively try to draw a crowd, they are also masters of building invisible and impenetrable walls in the air that encourage distancing.

Also, mimes are low-risk as transmitters of viruses because they do not speak and, therefore, they do not emit virus-infused micro-droplets from their mouths.

Mimes are very affordable and will not burden tax paying citizens. Furthermore, they can survive on just a few coins tossed into their hats; all the food they need is created out of thin air, so they can subsist solely on coffee and applause. They also provide their own natural face masks.

These are just a handful of reasons why I think that failing to make use of this valuable resource is absolute folly.

For, as we all know—a mime is a terrible thing to waste. 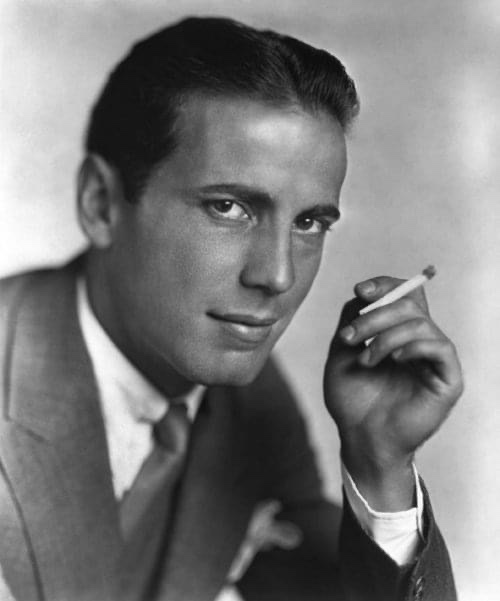