Suddenly, I’m transported to the Père-Lachaise cemetery in Paris, twenty-five years in the past, and I’m standing by the grave of Jean-Dominique Bauby—paying my respects with a pot of chrysanthemums. 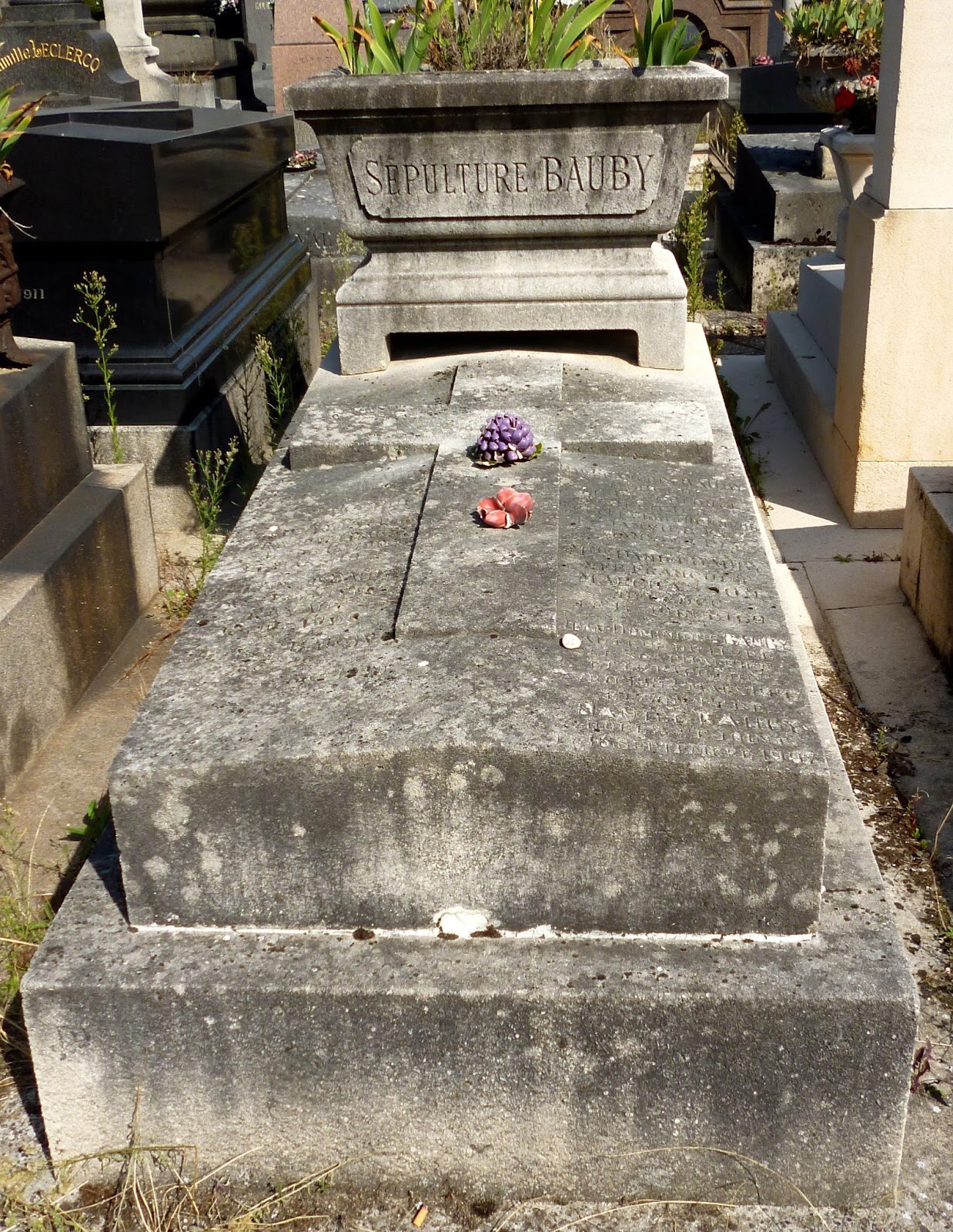 I open my journal and read some French words I’ve transcribed and translated into English, sourced from a book called Le Scaphandre et le Papillon. The English version is called The Diving Bell and the Butterfly.

Behind the linen curtain a milky clarity announces the approach of dawn.

My heels hurt, my head is like an anvil, and a sort of spacesuit seems to surround my whole body.

My room slowly emerges from the shadows of twilight.

These sentences were “written” by a writer unable to use his hands to type words, communicate through gestures, or to speak words to be transcribed by another writer. The following italicized words are from the English version of the book: 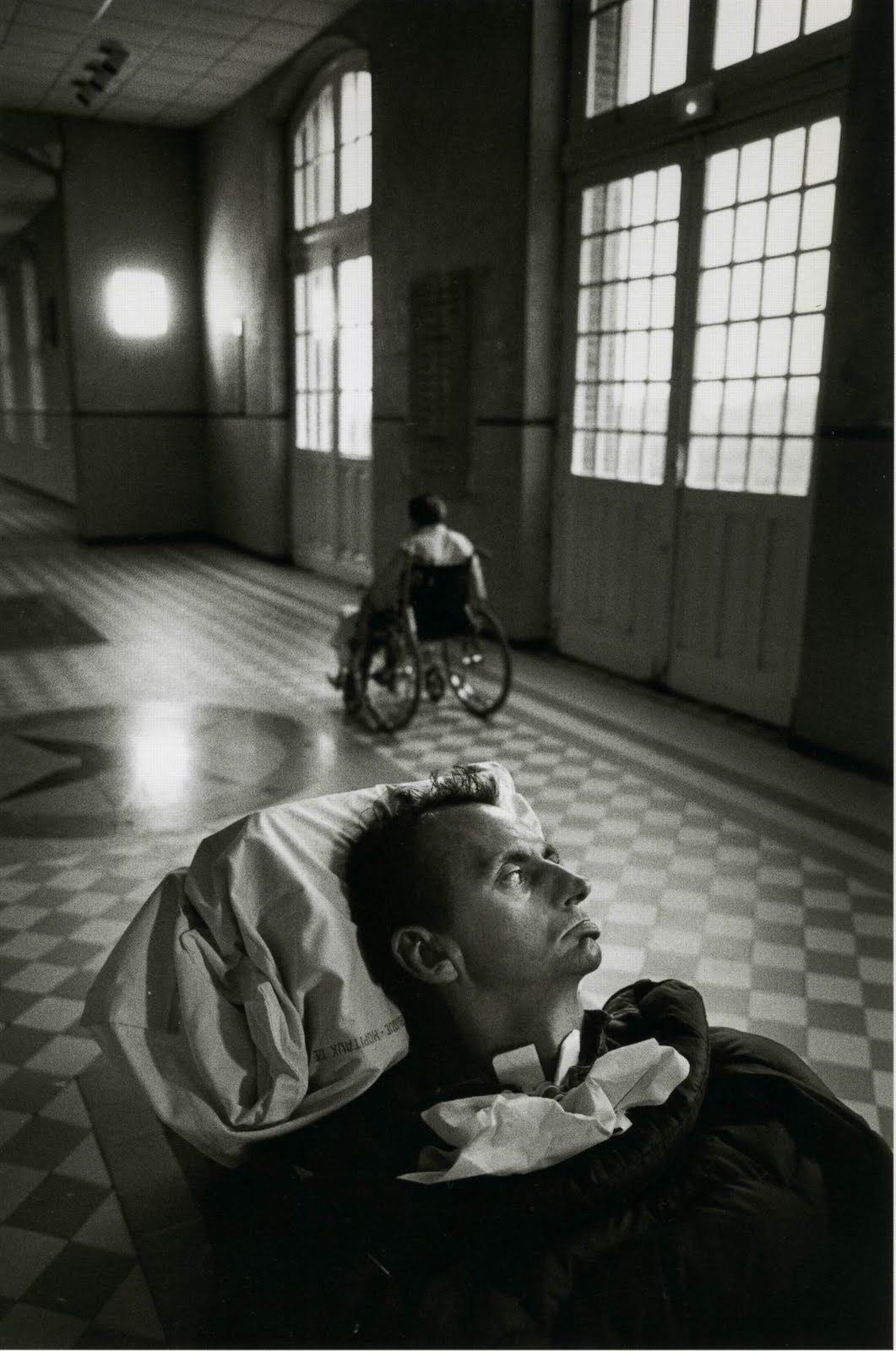 Returning to the present and presented with my first thought—

The “but” is a needless word that must be omitted. I write without excuses. 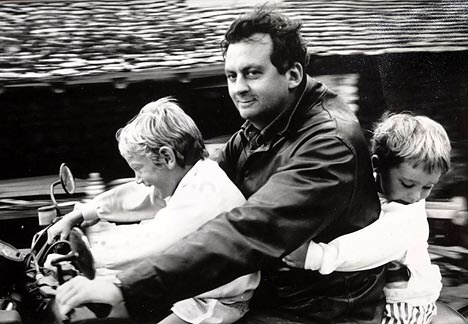