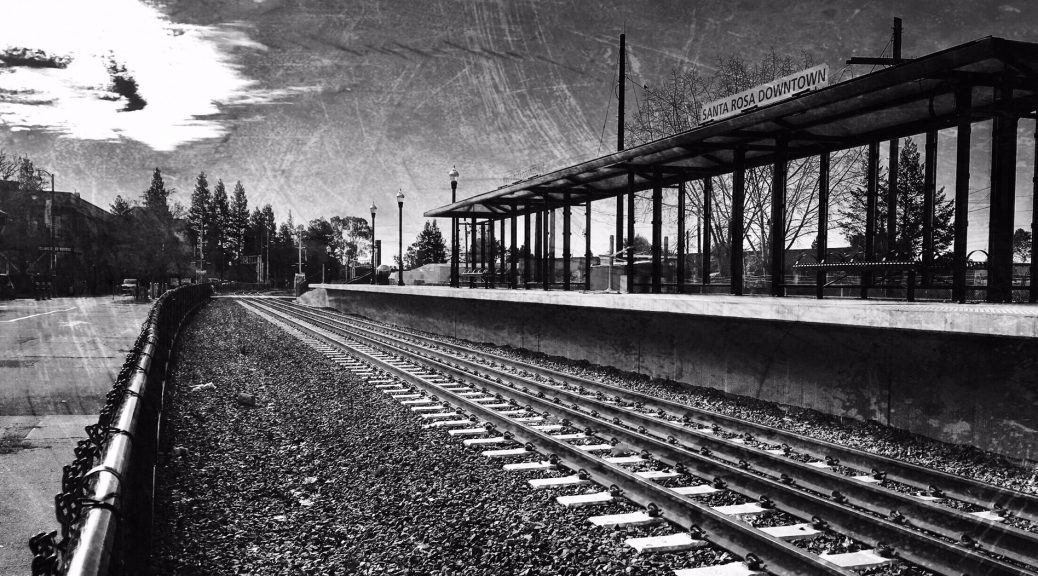 So this guy comes up to me as I’m leaving the coffeehouse in Railroad Square, hard by the Mission where the homeless feed, nondescript guy, tumbleweed of the city, bundled up in secondhand coat duct-taped along the back, with that Michelin Man look, if you know what I mean, and he thrusts a hand at me so abruptly I tighten and turn, ready to be punched, but instead I see his hand is open, and there’s a roll of fifties. Fifties!

“Relax,” says he. “I got $650 here, all yours, buddy, and all’s you got to do is sign me this piece of paper,”—handing me the piece of paper with his other hand—”and you can even keep the pen.”

He has maneuvered in such a way that it would be somehow awkward and embarrassing for me to hand back the money and the paper and the pen, all of which I now find myself holding.

“Read it, if you like,” says he, “but it’s strictly boilerplate.”

I scowl and sign it. He grabs it out of my hand so fast, it makes my fingers sting. And walks off around the corner.

It takes me a minute to process what just happened. I think I was just staring at this ridiculous paw full of sudden dough. Then, feeling panicky, I don’t know why, I run to the corner and look for him, but he’s gone.

I go down to the Mission–it’s breakfast time, and the hungry, draggling their sleeping rolls and bindles are herding in. I can’t just stand there with all that money showing. I pocket it. He’s nowhere to be seen. So, what the hell–he GAVE it to me: I head home, feeling like a rich man.

Since then, everything has been aces.

Eliot is the author of ZEN CITY from Zero Books and BREAKFAST WITH THE ONES YOU LOVE from Random House. He has also published short stories in Asimov’s, Analog, Strange Horizons, Amazing Stories, Lady Churchill’s Rosebud Wristlet, Crank!, and in the anthologies Jewish Sci-Fi Stories for Kids, Jewish Detective Stories for Kids, Nalo Hopkinson’s Mojo: Conjure Stories, and Polyphony 4. His fiction has appeared in the annual anthology The Year’s Best Science Fiction several times. He has been nominated for the Theodore Sturgeon Award and the Nebula Award, and has twice won the National Endowment for the Arts Solo Performer Award.

By the way, Eliot is desperate to find that guy who gave him the money, never mind why, so if you see anybody fitting the description please tell him where in the comments.